Click here to purchase your copy! --be First to Own, shipping Nov. 7! 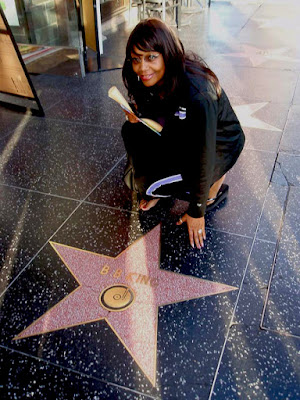